A Queen’s Scholar and a top athlete during his student years, Mr Barker was a strong promoter of sports and served as the President of the Singapore National Olympic Council for two decades. Mr Barker is widely remembered as the driving force behind the construction of the National Stadium in Kallang, persuading the government to allocate the land and financial resources required for the iconic structure.

Nurturing talent in sports through the E W Barker Endowment 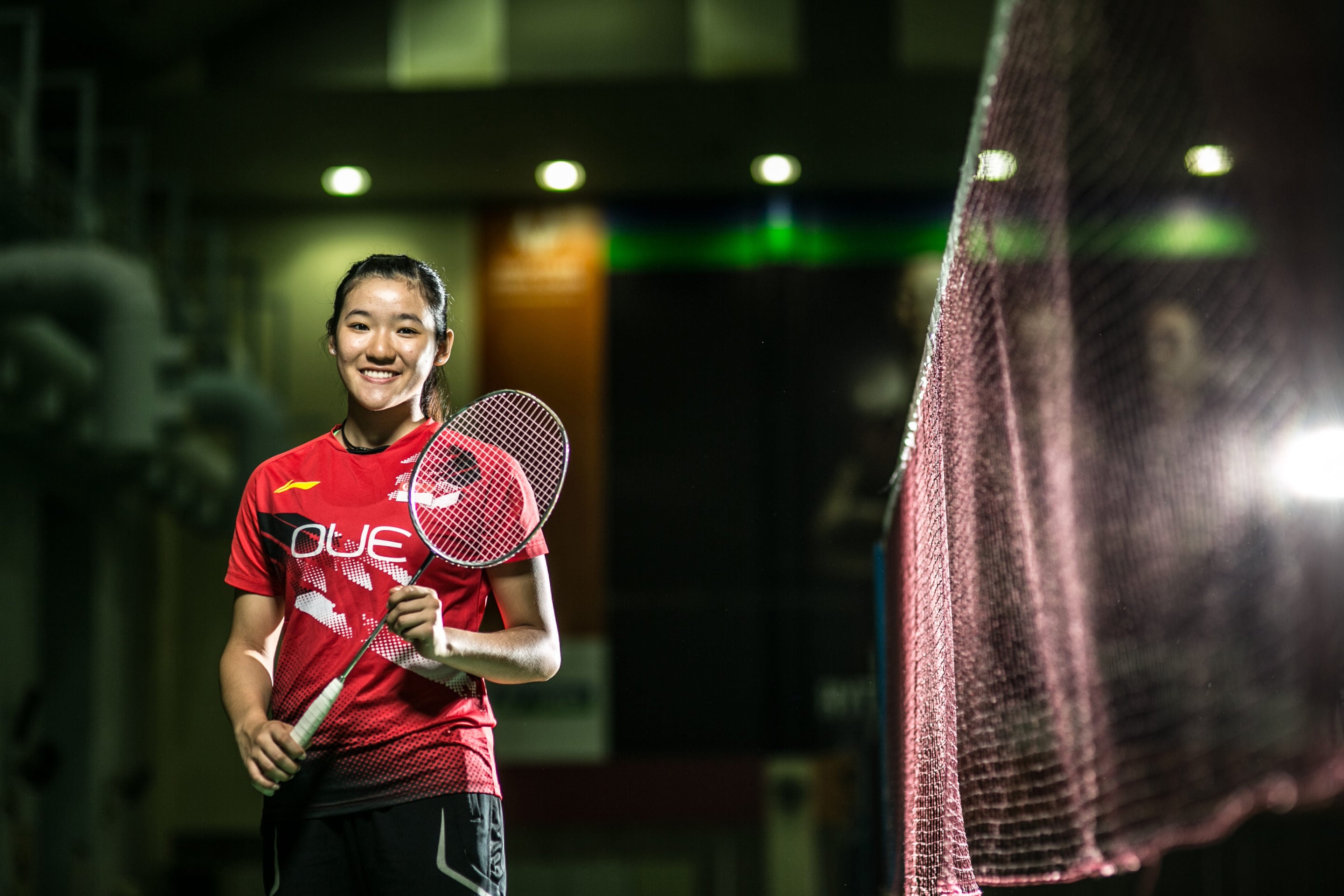 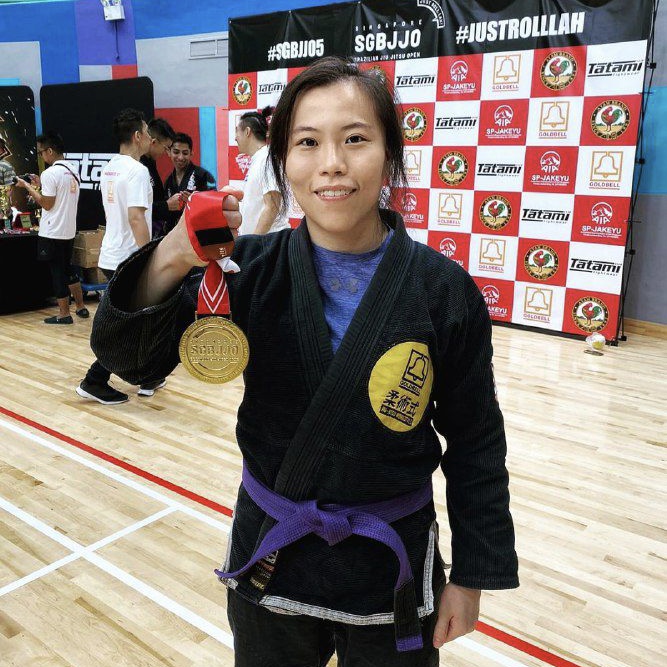