Widely recognised as the “father of charity” in Singapore, the University of Malaya conferred on him an honorary Doctor of Letters degree in 1976. Dr Ee retired from the NCSS and Community Chest as President after 50 years of voluntary service. In this time, he had received over 16 distinguished awards recognising his contributions, including the Public Service Star in 1964 and the Order of the Nila Utama in 1992. Dr Ee passed away in 1994 at the age of 81. 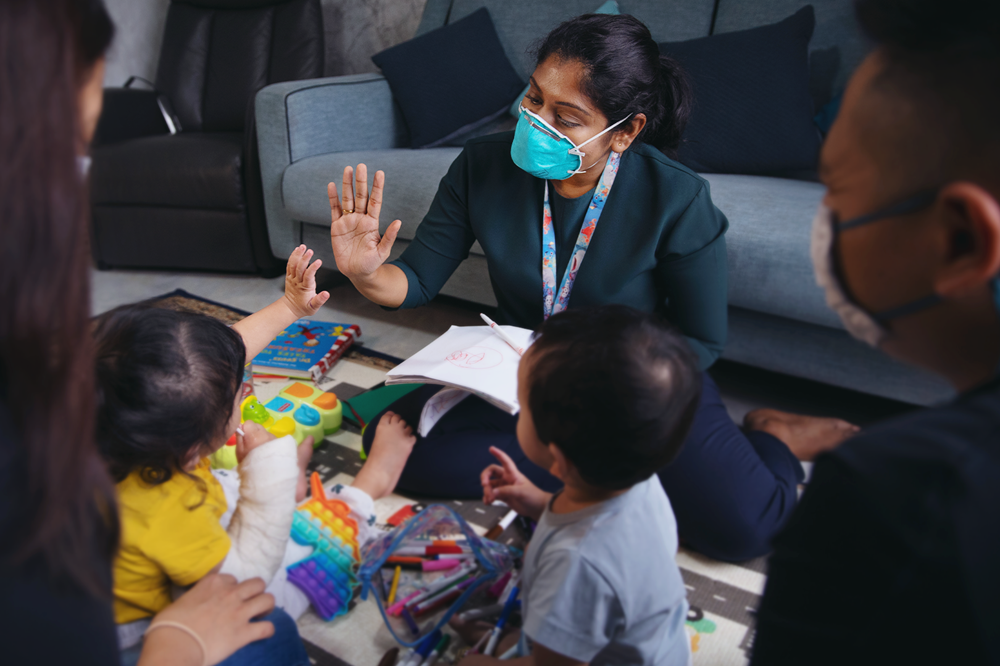 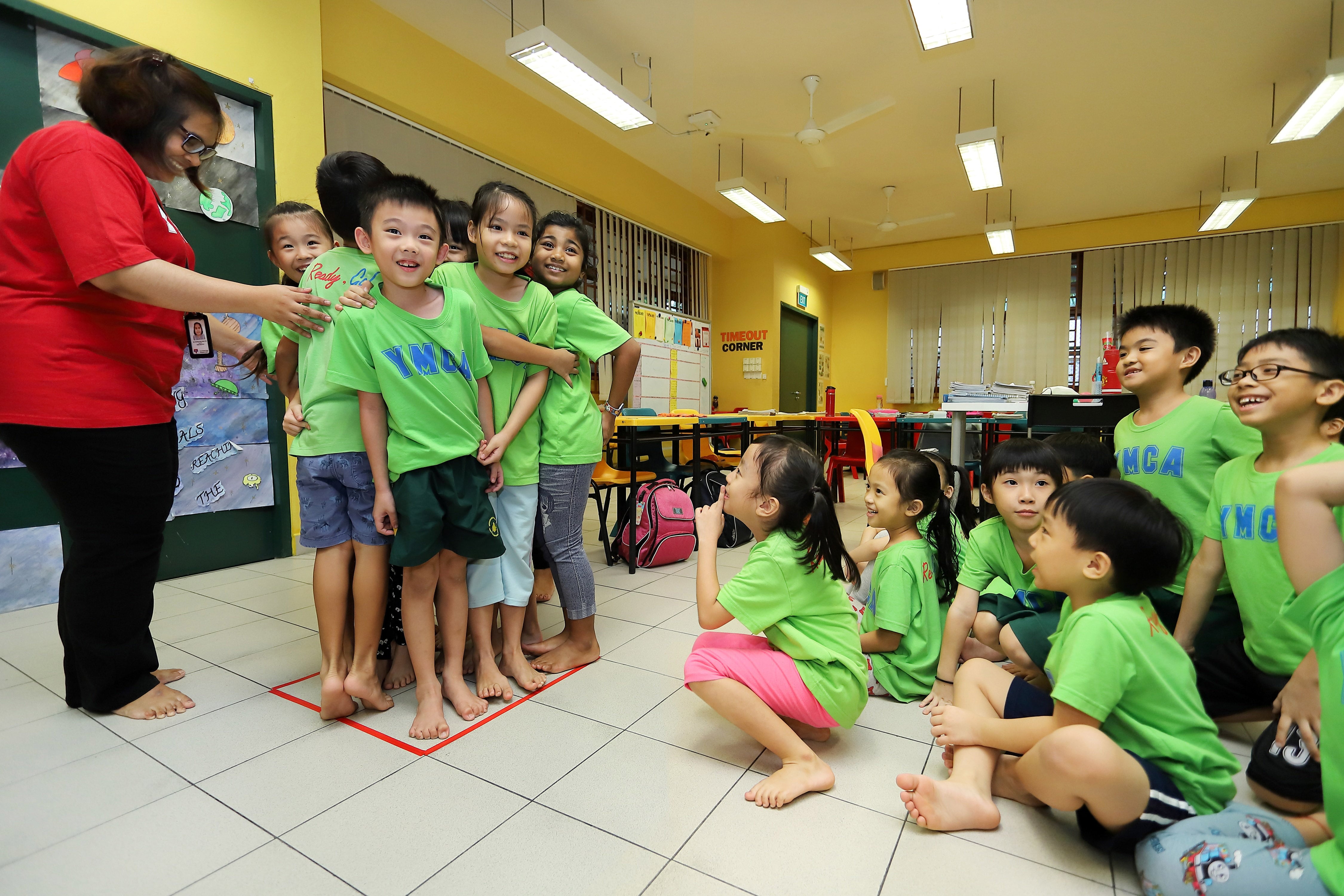