Born in Singapore into an orthodox Jewish family of Iraqi ancestry (“I am both a Jew and an Asian”), Mr David Saul Marshall became Singapore's first elected Chief Minister in 1955. During his term, Mr Marshall led the early efforts to win self-government for Singapore, while dealing with crises such as the Hock Lee bus riots and strikes. He was also instrumental in passing the Labor Ordinance in 1955 to end long work shifts and quell labor unrest. A highly successful criminal lawyer known for his magnificent eloquence and commanding presence, Mr Marshall’s headline-grabbing trials were chronicled in a best-selling book “The David Marshall Trials” in 1981. A charismatic orator with a strong sense of social justice and compassion, Mr Marshall furthered Singapore's interests even after retiring from politics in 1963, serving as Ambassador to France, Spain, Portugal and Switzerland between 1978 and 1993. Mr Marshall also served as a member of the Presidential Council in 1970, helping ensure that Bills passed by the Parliament did not discriminate against any community in Singapore

A passionate nationalist throughout his life, Mr Marshall was taken prisoner as a volunteer with the Singapore Volunteer Corps soon after the fall of Singapore in 1942, and sent to work in the coal mines of Hokkaido in northern Japan, before being freed in 1945. His resilience and zest for life is best epitomised during his later years as an ambassador, when Mr Marshall became known as the “Ambassadeur a orchidee” or ambassador with an orchid, as he wore an orchid to every official function. 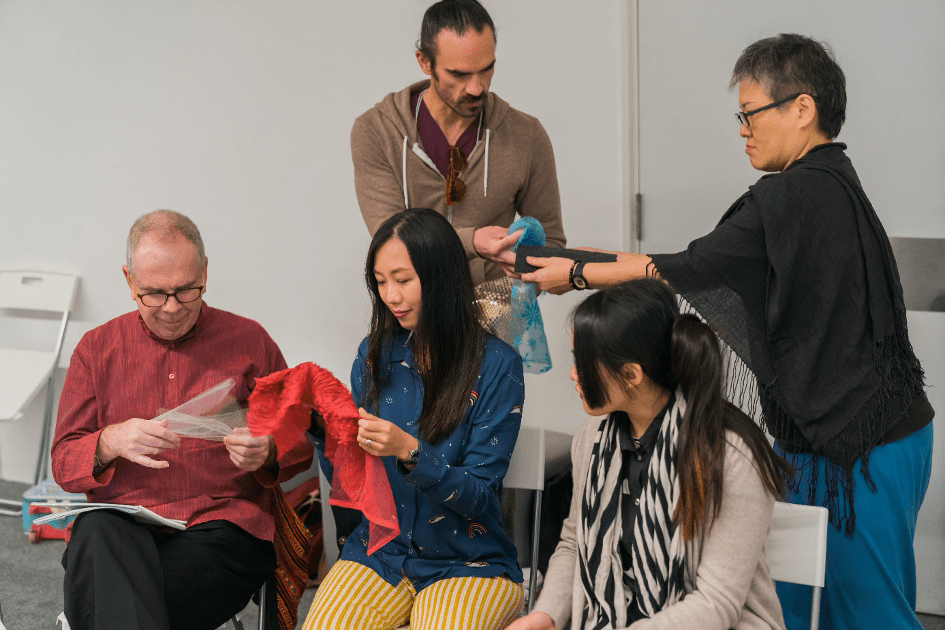 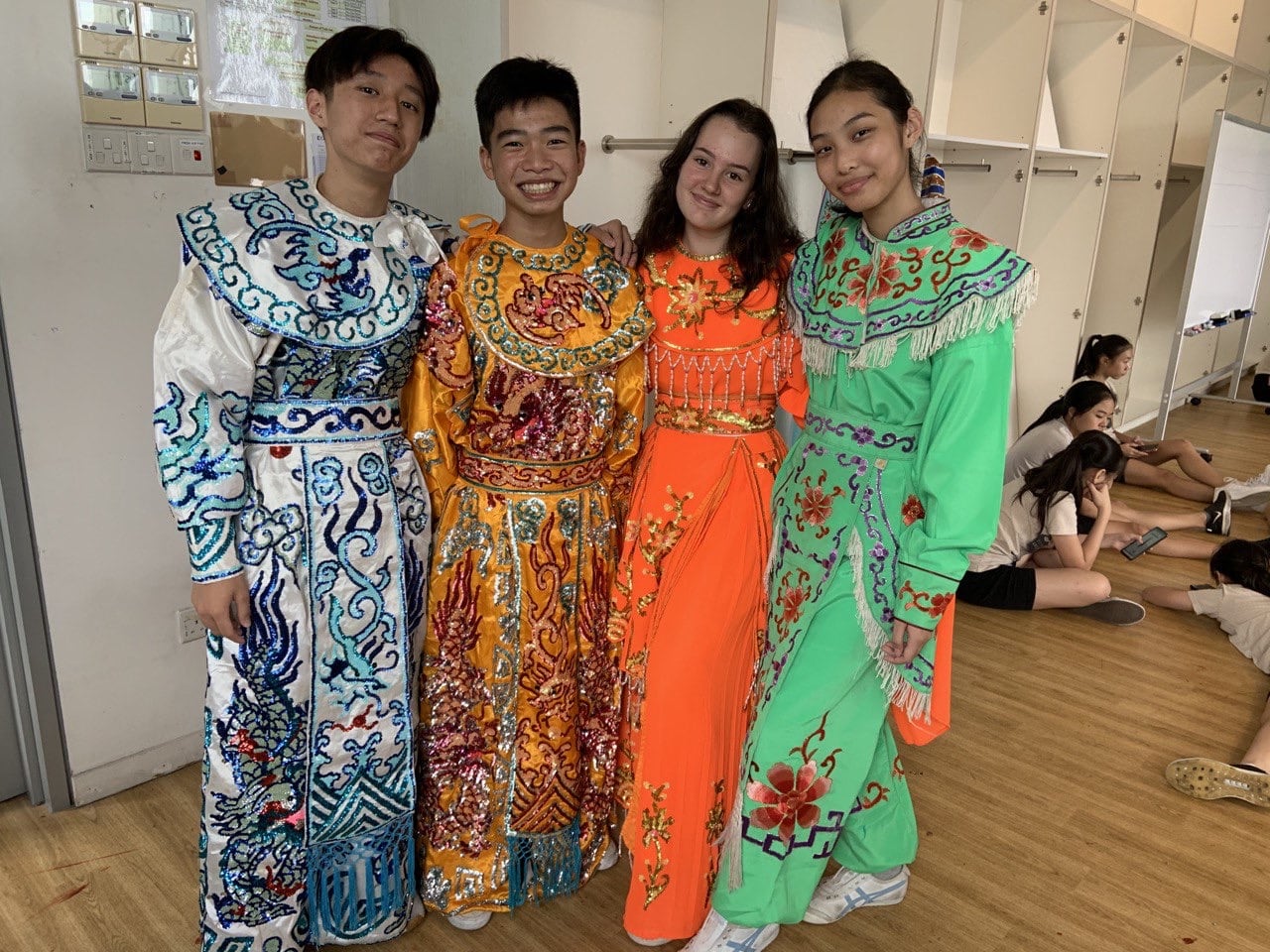 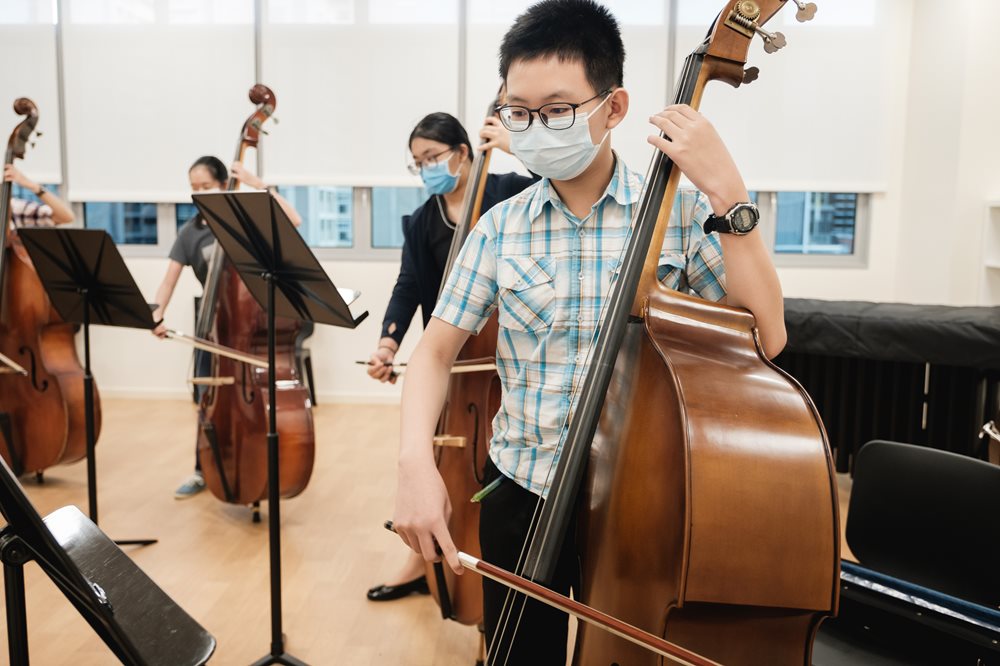