A Sri Lankan born founding father of Singapore, Mr Sinnathamby Rajaratnam was a prolific writer and thinker who championed Singapore’s independence from colonial rule in his early career as a journalist. Famously outspoken, Mr Rajaratnam was unfazed by his critics and opponents, some of whom tried to intimidate him into silence by setting his table on fire in his office. He joined politics in 1959 and helped shape the development and values of Singapore. Mr Rajaratnam was Singapore’s first Minister for Foreign Affairs from 1965 to 1980, with a concurrent appointment as Minister for Labour from 1968 to 1971, where he implemented labour laws which helped lay the foundation for industrial peace and tripartism between labour, employers and government. He was later Second Deputy Prime Minister (Foreign Affairs) from 1980 to 1985 and Senior Minister, Prime Minister’s Office from 1985 to 1988 before he retired from politics. Mr Rajaratnam believed fervently in a united and multi-racial society - he crafted the Singapore National Pledge to reflect these core values, which underpinned Singapore’s commitment to meritocracy and communal harmony regardless of race, language or religion.

A self-described “public relations man”, Mr Rajaratnam built the Singapore foreign affairs service to project the Republic’s image to the world, and established Singapore as an active member of the United Nations. Closer to home, Mr Rajaratnam worked actively with fellow foreign ministers in the region to formulate and form ASEAN as the platform for regional friendship and co-operation.

Facilitating international exchange and fellowship through the S Rajaratnam Endowment 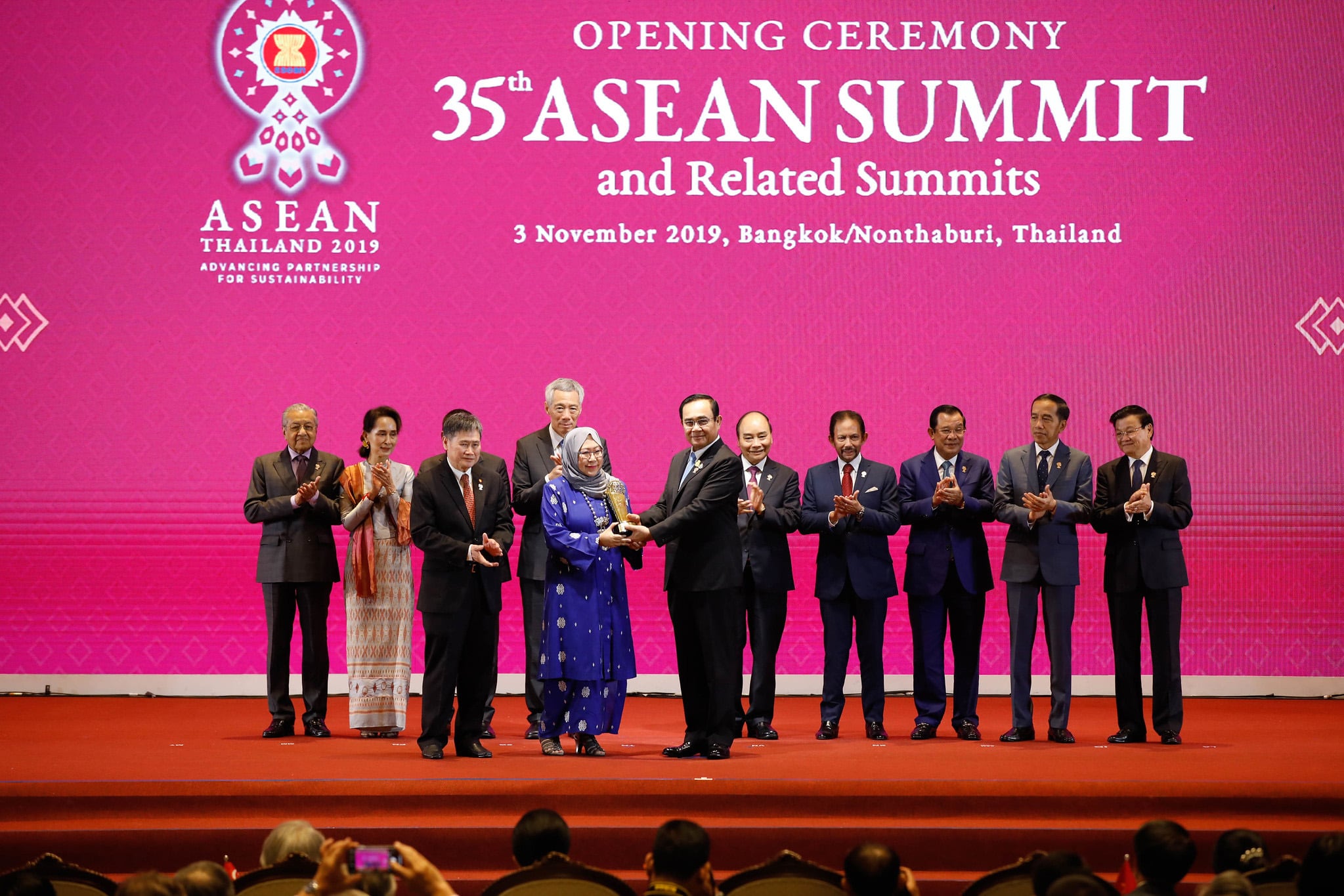 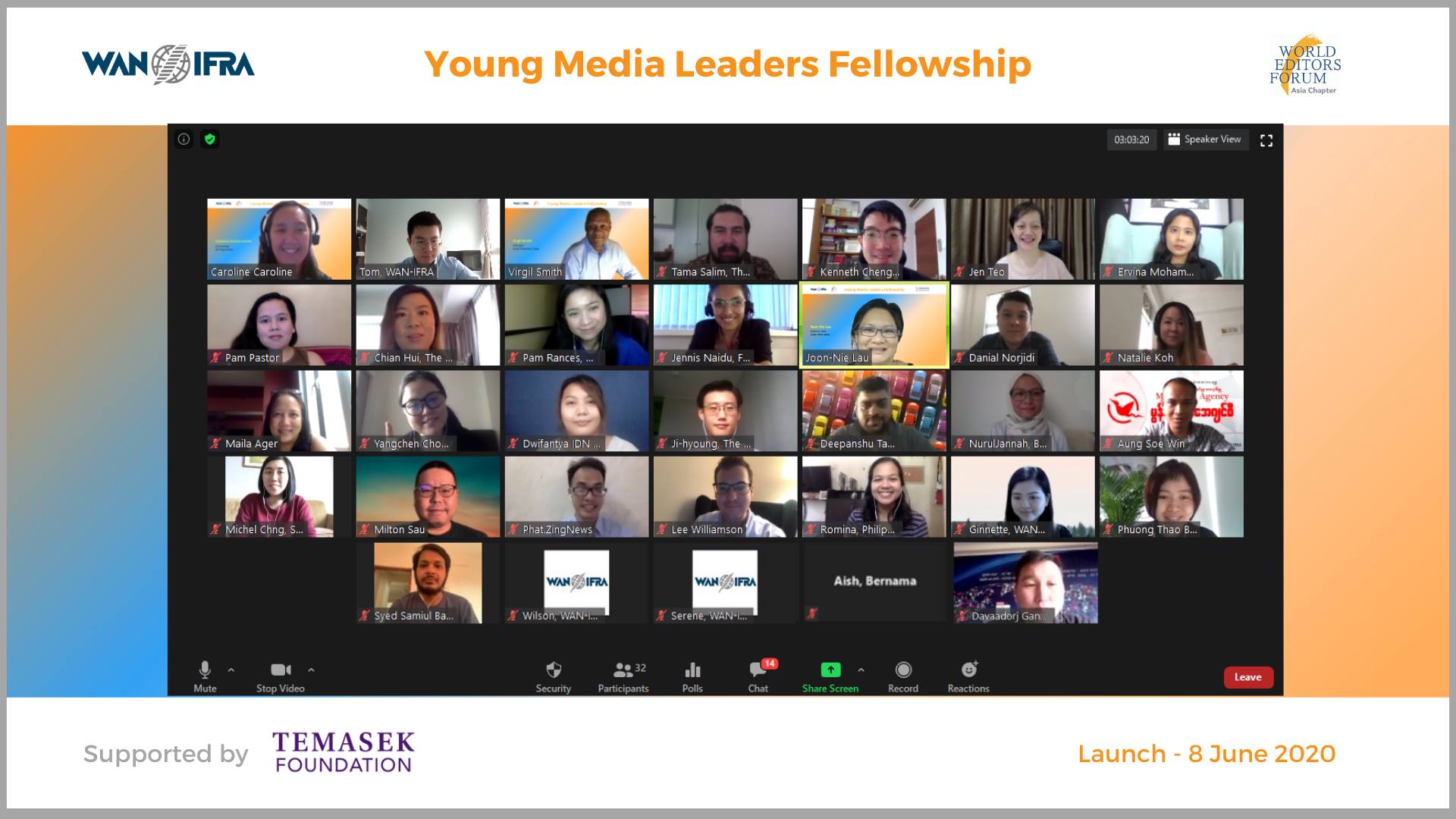