A rational man who believed passionately in well rounded education, Dr Tay Eng Soon had a life long interest in inspiring and encouraging young students to take an interest in science. Dr Tay entered politics in 1980 as Member of Parliament for River Valley and represented the constituency until 1984. He was Singapore’s Minister of State (Education) from 1981 to 1988, Minister of State (Ministry of Information and Arts) from 1985 to 1986, and Senior Minister of State (Education) from 1988 to 1993. A pioneer in shaping the science and technical education system in Singapore, Dr Tay moulded the foundation of technical and polytechnic education, and laid the foundation for the development of polytechnics which are widely recognized today as best-in-class institutions. During his term, Dr Tay established Singapore’s fourth polytechnic, Nanyang Polytechnic, and the Singapore Open University Degree Programme. His interests ranged from promoting swimming and outdoor activities for school students to identifying and training school principals with potential. A university lecturer trained in nuclear physics in his early career, Dr Tay was tapped in 1971 by Dr Goh Keng Swee, then Minister of Defence, to head Project Magpie, a secret project to develop Singapore’s defence technology capabilities. The unit was later renamed Defence Science Organisation, now known as DSO National Laboratories, which Dr Tay continued to head till he joined politics in 1980.

Students in the 1970s may remember him as the “original” quizmaster of the Science and Industry Quizzes organised by Radio & Television of Singapore (RTS), the forerunner of Mediacorp, which helped to promote interest in science and technical education among students in the early years of industrialisation in Singapore.

Advancing science and mathematics through the Tay Eng Soon Endowment 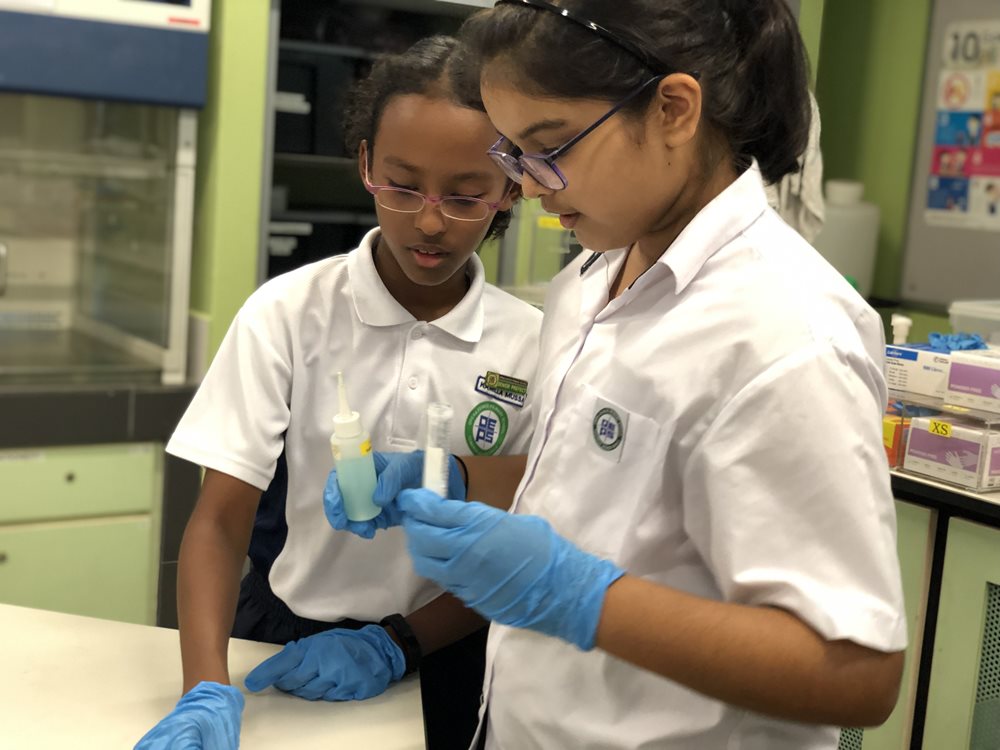 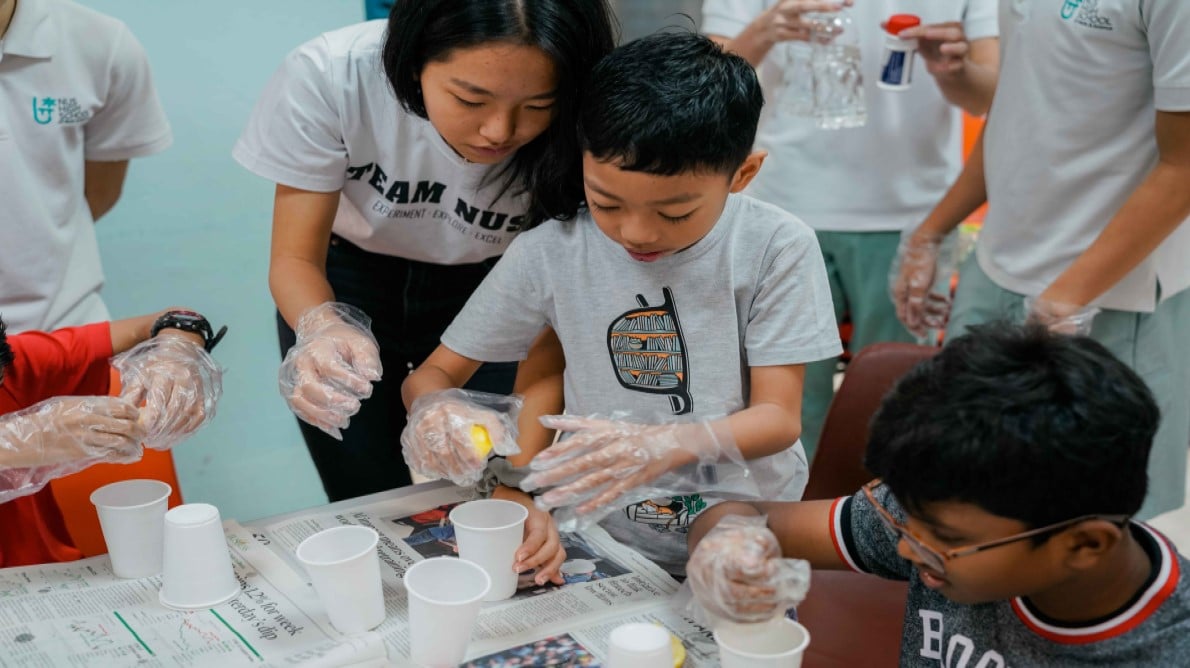 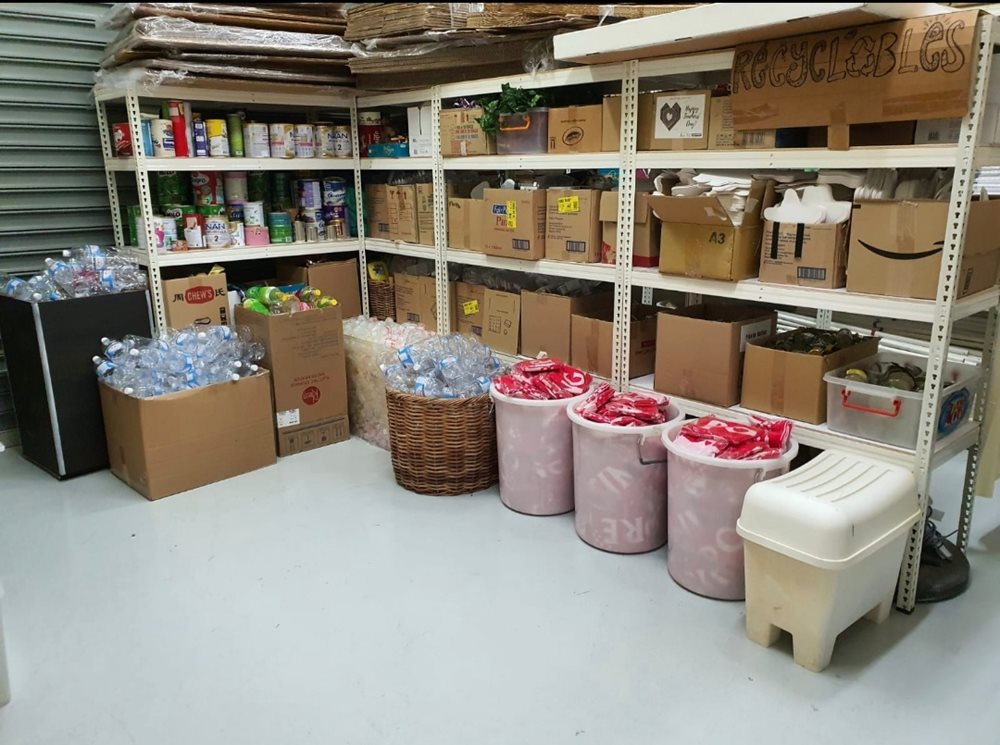